Insider: 8 Tips to Have Better and More Intense Orgasms, According to Sex Experts 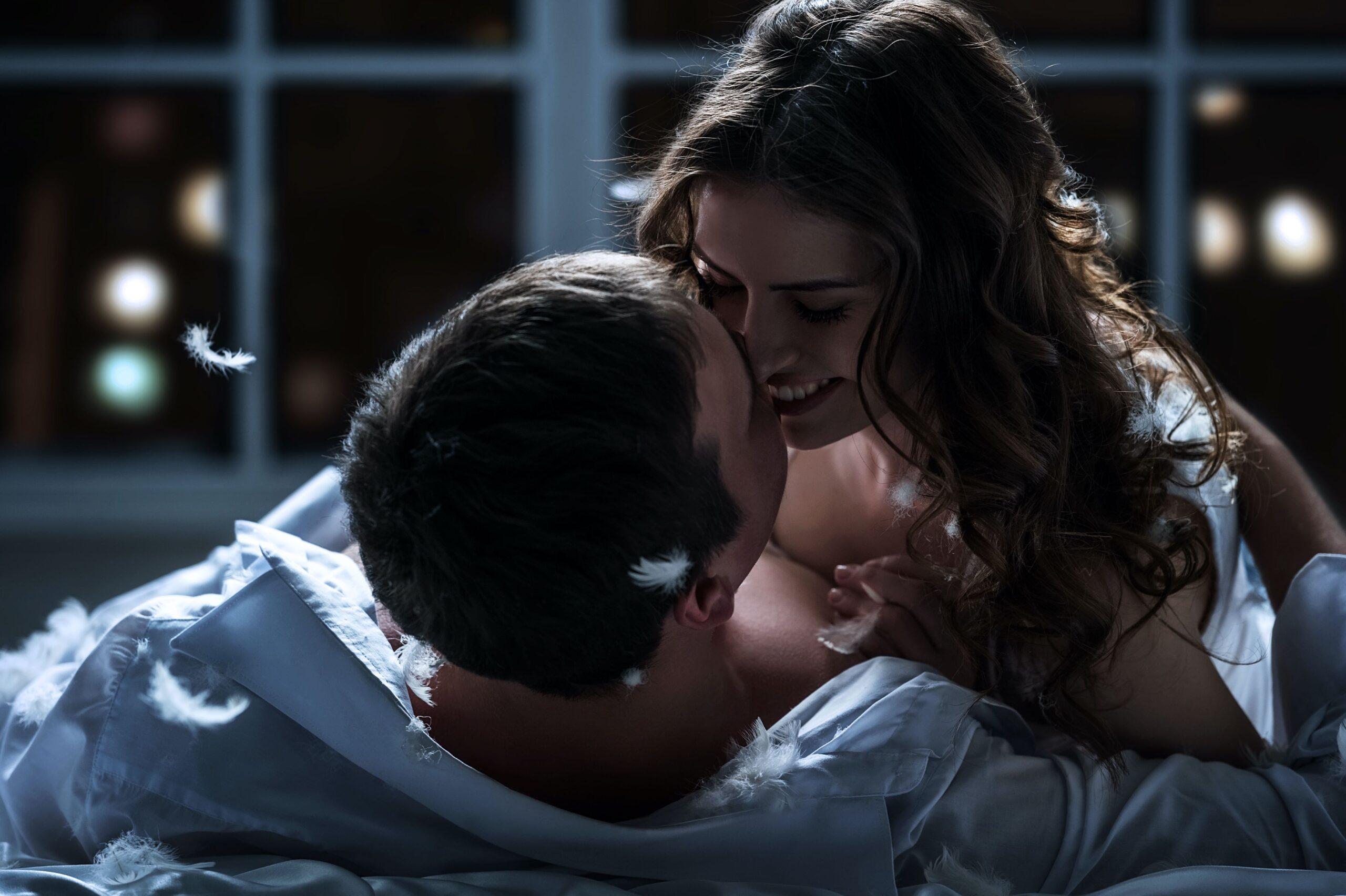 Regardless of what you call it — climaxing, coming, or finishing — orgasms are often considered the peak of a sexual experience. However, they can also be a bit of an enigma, and, for some, difficult to achieve.

According to sex experts, here are some ways you can improve your orgasm:

Your genitals are loaded with nerve endings, but some spots are more sensitive than others. And stimulating the right spot may lead to a more intense and pleasurable orgasm.

One way to enhance partnered sex is to incorporate clitoral stimulation to boost your pleasure. The clitoris is a major erogenous zone, comparable to a penis, in terms of nerve endings and physiology structure and you can stimulate it in various ways starting with the C-spot.

Another well-known spot is the G-spot, which is thought to be an erogenous zone located within the vaginal canal. However, Mathis Kennington, PhD, a certified sex therapist and co-founder of The Practice in Austin and The Couple Lab, says that this intense stimulation is actually another type of clitoral stimulation.

“The clitoris is much larger than most people know,” says Kennington, “often women who feel a G-spot-like orgasm are actually just feeling a different part of their clitoris being stimulated through penetration,” says Kennington.

The P-spot refers to the prostate. The prostate is a reproductive organ located below the bladder that produces semen.

Some people find that stimulating this area leads to quick and extremely intense orgasms. You or a partner can stimulate this area with fingers “either directly through insertion into the anus or through the skin by massaging the space underneath his testicles and above the anus,” says Kennington.

Getting in touch with sensations during daily activities can help you enhance your pleasure and intensity of orgasms in the bedroom. Sex is, after all, quite sensual.

Emily Jamea, PhD, a certified sex therapist at REVIVE in Houston, conducted research published in Sexual and Relationships Therapy that found heightening sensuality — or the ability to tune into the five senses — outside the bedroom improves sexual satisfaction inside the bedroom by strengthening the mind-body connection.

For example, people who reported that they savor the food they eat or actually notice the warmth of the sun on their face while out for a walk have an easier time connecting with the sensual pleasures of sex.

This approach may be especially useful for people raised as women. In particular, with regards to being mindful of the sensations on your body during routine activities such as showering. People raised as women sometimes struggle to connect with pleasure sensations, and becoming more mindful of bodily sensation in general, “can help women overcome a mind-body disconnect and improve their sexual experiences,” says Jamea.

“I always encourage my clients to explore their body so they know what makes them feel good,” says Jamea.

Jamea says that’s partly why, same-sex couples might have less difficulty than heterosexual couples when it comes to communicating sexual needs because each partner has an inherent understanding of the other’s anatomy.

To continue reading this article follow the link to Insider.com

CNN Health – Why sexual activity took a pandemic hit, and what to do about it
June 8, 2021

Scary Mommy – What You Might Be Missing When Talking To Your Kids About Sex
May 20, 2021 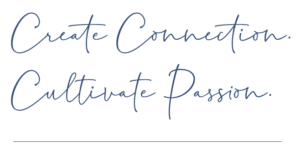