The Daily Mail – Never neglect sex and don’t ‘schlep around in sweatpants every day’: Relationship therapist reveals five key things EVERY couple should AVOID if they want their romance to last 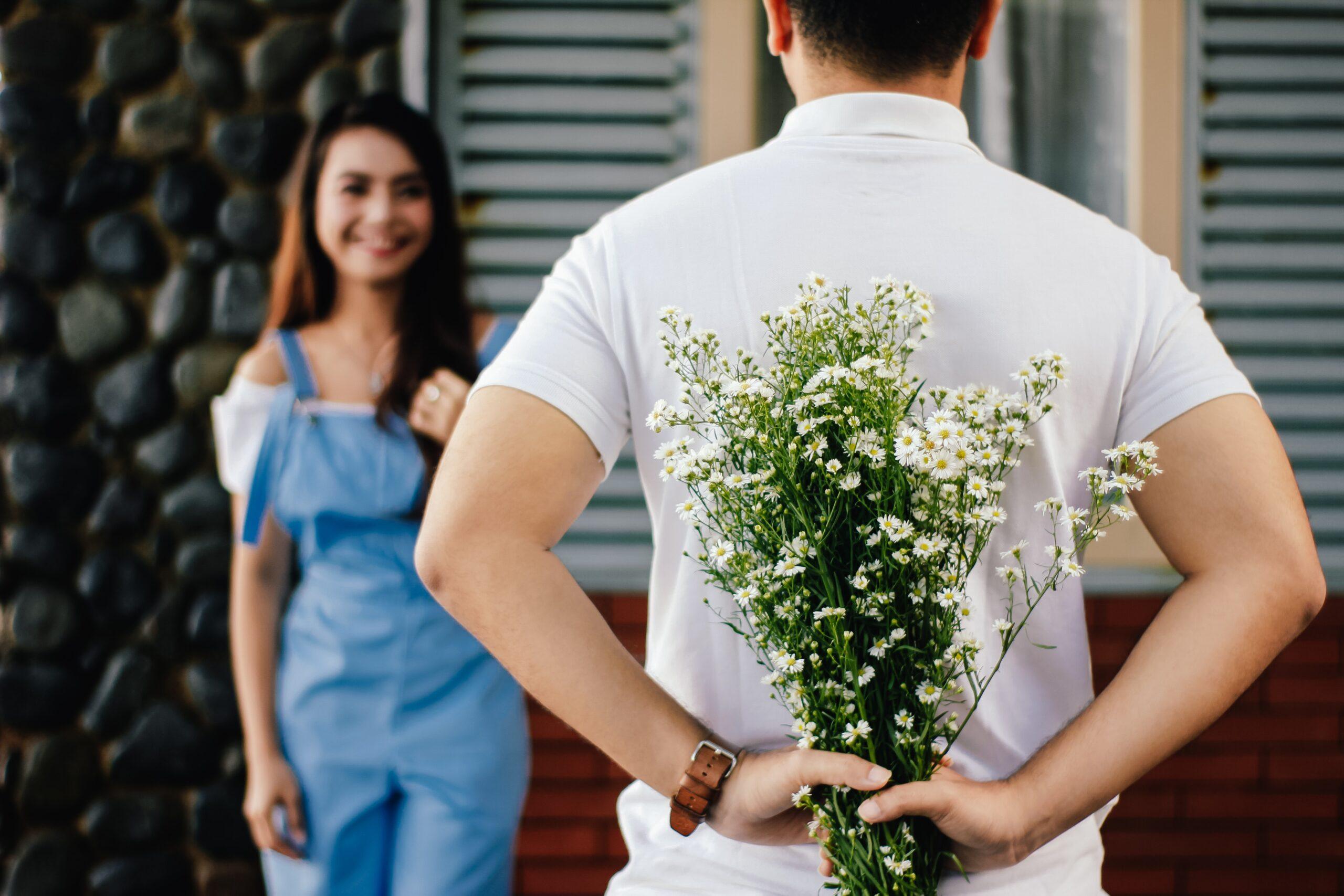 A sex and relationship therapist has revealed five things every couple should avoid to ensure their romance lasts, including never neglecting sex and avoiding tying the knot until after ‘at least a year’ of dating.

Dr. Emily Jamea, a self-proclaimed ‘expert in love and libido’ from Houston, Texas, shared some advice on how couples can keep their love alive in a recent TikTok.

In the viral video, which racked up over 2.4 million views, Dr. Jamea described some of the keys to making a relationship work, while sharing the five things she would ‘never do as a relationship and sex therapist with over 15 years experience.’

The relationship expert said all couples should wait until they truly know each other before tying the knot, so she suggested waiting ‘at least a year’ before you become husband and wife.

She explained: ‘I would never get married after knowing someone less than a year.’

The sex expert added that more couples should give the ‘honeymoon phase’ time to pass.’

She continued: ‘It takes at least a full year to fully know someone.’

When it comes to finding the ‘perfect time’ to marry your partner, many couples often go off of romance and instinct, but Dr. Jamea – along with researchers at Emory University – suggested that couples take timing into account.

A study conducted by researchers at Emory University proved Dr. Jamea’s first ‘rule,’ as they found that waiting longer before tying the knot can actually increase your likelihood of staying together forever.

The study surveyed over 3,000 people who are currently married or have been married in the past about different aspects of their relationships, and it found there was a significant correlation between the how long a couple dated before marriage and how long the marriage lasted.

When compared to couples had had only been dating for one year or less, lovebirds who dated one to two years had about a 20 per cent lower chance of divorcing.

Couples who dated for three or more years decreased their likelihood of divorce by 50 per cent.

Furthermore, the study noted that knowing your partner before entering a romantic relationship were also 50 per cent less likely to get a divorce.

To read more about how Dr. Emily is provoking the conversation on social media, check out the rest of the article at Dailymail.co.uk. 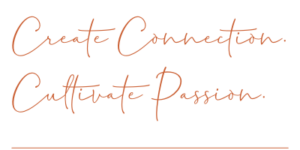